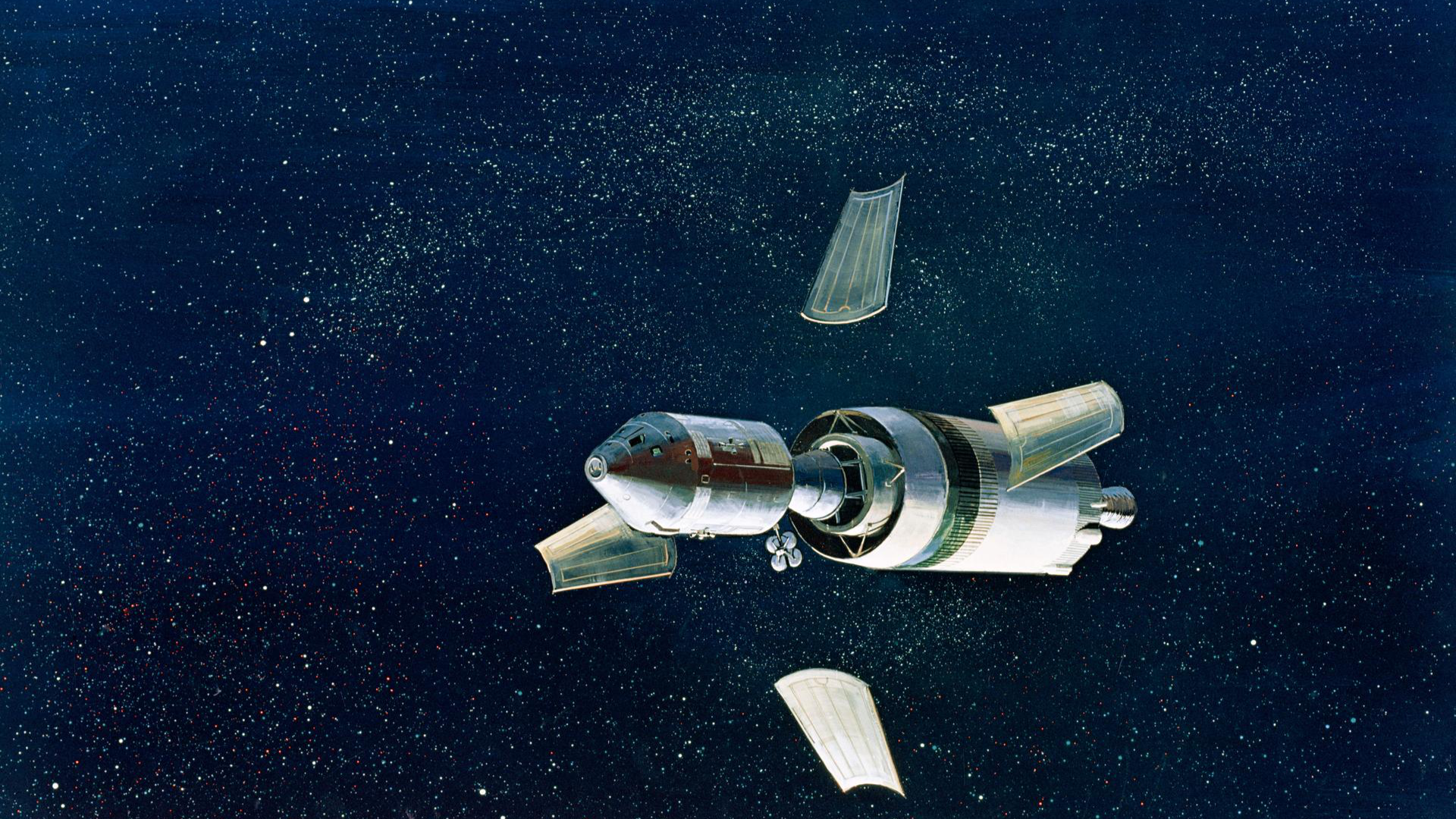 Not as much a course correction as a re-examination of my plans for my music. Boomvang was created because my name was already taken by another musician and I didn’t want to confuse things.

After I developing a sound and way of doing things, a lot of demos that didn’t fit that mold were rejected as being too far from that sound. I siloed those other demos into a few other projects I was developing separately.

But I’ve had a change of heart.

Instead, all of the music I create will end up under Boomvang. What this means is that the flavor of each release might vary wildly but it also means you should expect more releases! More on that very soon!