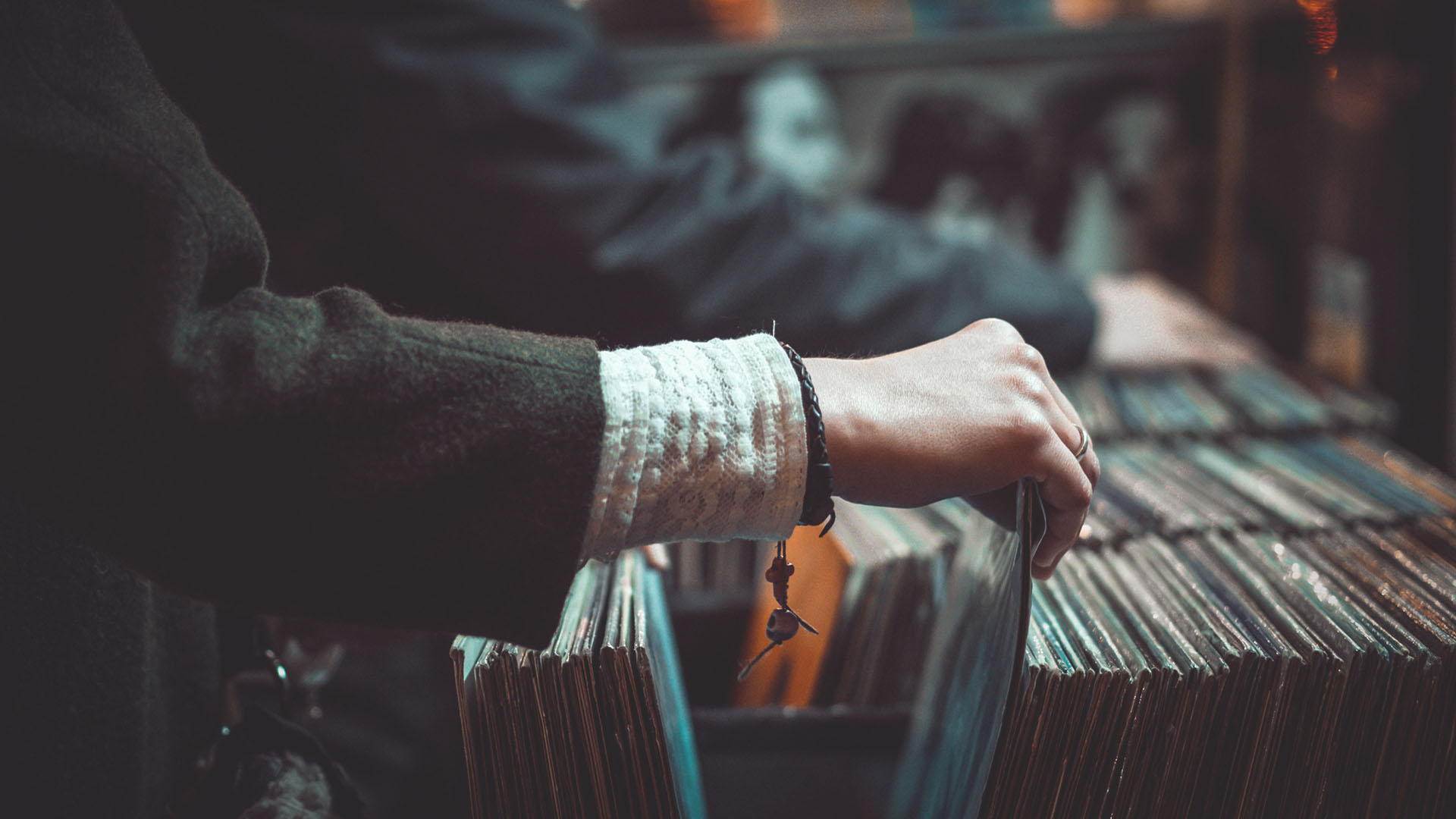 How I Write An Album In A Month (Sorta)

One of the things I try to do every year is write an album worth of material. Not only do I try to write enough music for an album, I try to do it in about a month. There’s some caveats about my process — which I’ll get to — but let’s get why I write in a month out of the way first.

I’m pretty sure that I’m not the only one that finds it’s hard to make that commitment over twelve months to write ten to fourteen songs. In fact, I think it’s far more difficult to spread it out over the year and can think of two major reasons why.

Problem 1: Too Much Time

You may scratch your head and wonder how writing an average of twelve songs over twelve months is too much time to write. The reality is that writing a song a month is too much time because you’ll start working on it far more than necessary. Ever write a song, get frustrated, rework it and then start fine tuning it? I bet you have and I bet there are times when you’ll be stuck for days which will stretch one month on a single song to a lot longer.

If you’re a performing artist (aka trying to make a living) then throughout the year there will be times when the priority is rehearsals, shows, and touring. Winter tends to be much slower gig wise than summer so you have more time at the beginning of the year to write.

Writing An Album In January

I write most of my music for the year in January. I’ll write more when inspiration strikes throughout the rest of the year but I won’t go out of my way. I was turned onto the idea via February Album Writing Month which I’ve participated in the past. The concept is to try and write 14 songs in 28 days — and I will admit that I failed miserably the first year I tried. The subsequent few years I succeeded in hitting the mark but decided to move my own song writing to January instead because it tends to be the slowest month of the year.

The greatest benefit of writing upfront is that it’s a fantastic way to start the year. Last year I wrote eleven pieces of music. Another benefit I’ve found is that it really trains you to be more experimental. After writing your fourth verse-chorus-verse pop song in six days, you’d rather do something really batshit crazy than write a fifth.

Every year when I sit down for my month long writing session I also give myself a rule. I need to add something new to the song writing process which could be anything from a new instrument to adding the influence from another musical genre. Last year most of my music was pretty slow and downbeat so this year I’m writing faster upbeat music.

Here’s the nitty-gritty fine print: you don’t have to write a complete song. Like I said, I wrote eleven pieces of music last January but none of them have lyrics. Why? Because lyrics always slow me down in the writing process. Another issue is that out of those eleven pieces of music, three of them are just sonic sketches rather than something I would call a song, one is far too short, and another two need quite a bit of reworking. That leaves me with five songs that I’m really really happy with.

My writing usually includes several synths, bass, piano, guitars, and drums so I tend to write a lot of parts in one go over the course of a few hours. That may be more difficult for you and you might want to start with just a piano or guitar and voice. Like I said, lyrics bog be down so I don’t bother with them off the bat but if you find it easier to write that way, absolutely do it!

The thing that is most important to me is to have the raw material to work with over the next year. I mix my own music so these demos will slowly become the final product over time as I replace the roughs with the final recordings. It also helps when you’re going into the studio as you can drag in a ton of material with you.

“But Boomvang,” you say, “I’ll still be stuck spending months working on these tracks!” You’re absolutely right but the difference is that if you get stuck on one song you can just switch to another that is still fresh in your mind. You’ll also end up with a sizeable back catalog of demos to work with and you’ll always have something else to work with. Most songs tend to have a point where I get stuck and working on a different song will usually kickstart a solution I can go back to.

Raw material is absolutely crucial, IMHO, and you always want to create more. Not everything you write will be good but the more you do it, the easier it gets.